you have different posibilities to travel to Rauhala in Lapland. You could take the airplane, the train and naturally the car. Because of the typically long distances in Finland you'll need a car on site.

Independend where you start your travel, most of all international flights are going across Airport Helsinki. There you have to take a domestic flight. From Helsinki you can take a flight directly to Kittilä, flighttime will be about 1,5 hours. From there you go by car appr. 50km to Rauhala (traveltime 45 min). 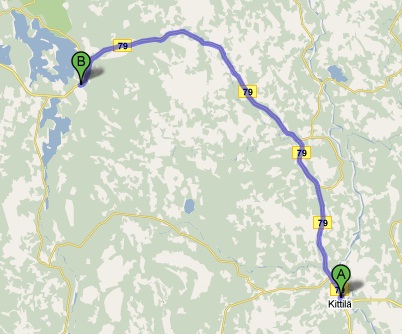 If you have more time and want to see sights beside the skiing centres, we advise you to take the flight only until Rovaniemi. In the near of Rovaniemi-Airport direct at the polar circle you'll find Santavillage. Especially in wintertimes a visit at Santavillage is an unforgettable event. From Rovaniemi you go by car over the highway 79 appr. 2 hours to north until Rauhala (200km).

If you're interested, you have the posibility to explore the beautiful nature in Finland by train. From Helsinki exists a track to Kolari, the most north trainstation in Finland. The track is about 995km long and by nighttrain the trip takes 13 hours. From Kolari to Rauhala it is 75km and with car it takes about 1 hour. 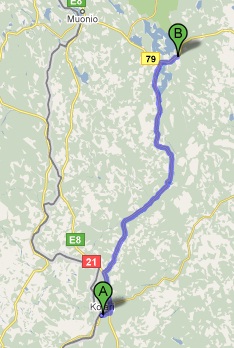 After leaving Helsinki you will find, that a trip by car across the most empty highways is more stressless than in central europe. 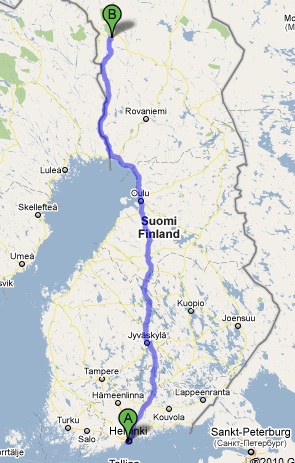 Than you arrived at Jerisjärvi lake, you only have a few meters to the holidayhome "Iltarusko". You have to leave the street 79 at no. 3398, turn right into street "Puistolantie" and follow the street appr. 1km to street "Kumpukuja", where "Iltarusko" is located. 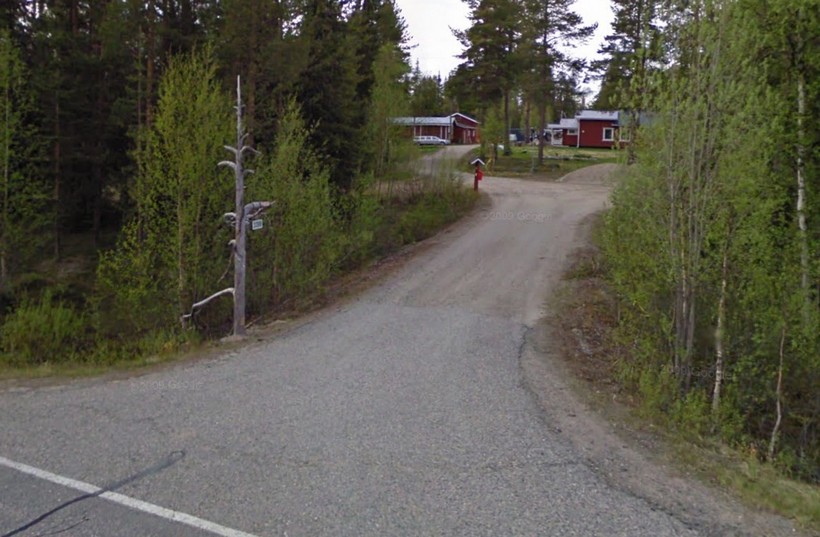 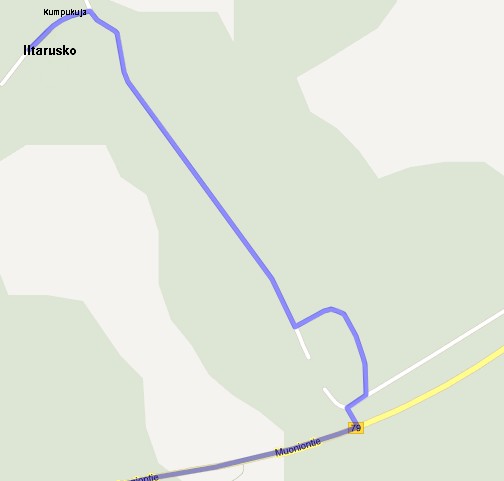 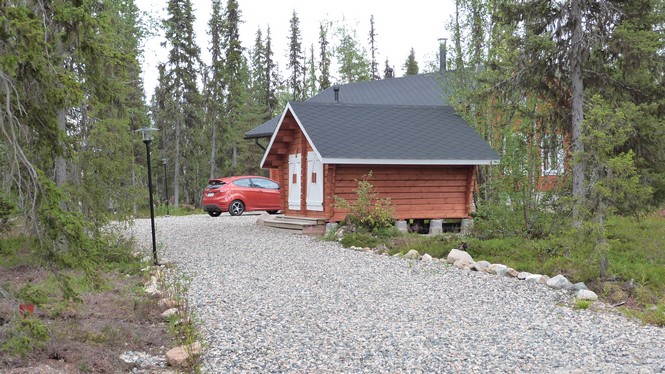