Ylläs, or Yllästunturi in Finnish, is a 718-metre (2,356 ft) high fell in the municipality of Kolari in Lapland Province of Finland.

There are two villages near Ylläs: Äkäslompolo on the north side and Ylläsjärvi in the south. They are connected by a 11 km road, around the side of the fell. Both villages derive much of their income from tourism.
Ylläs is a popular cross country and downhill skiing centre. The area's marketing slogan is "Ylläs on ykkönen!" (Finnish for "Ylläs is number one!"). Ylläs is the second largest ski resort in Lapland, after Levi. Many companies in the vicinity of Ylläs have taken the fell's name as part of their own, such as the Ylläksen Nousu sports club in Äkäslompolo. 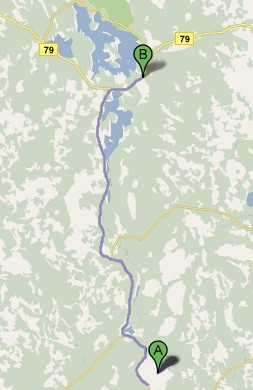 template joomla
Back to top